How are words added to the dictionary?

Dictionary.com recently post an interesting article on Words and their addition into the dictionary.
Here is the article:
“The study of words is called lexicology—not to be confused with phraseology, philology, syntax, morphology, lexicography or semantics. How do lexicologists create new words? Actually, they don’t—think how ridiculous it would be if a deranged lexicologist had the power and desire to create hundreds of new words? Rather they observe the way English is used and choose words from their findings.
The English lexicon has mutated over time from a variety of parent languages, primarily Latin, French and Old English. These languages stretch even farther back to a language family called Proto-Indo-European (or PIE). The most significant transformation of English happened in the eleventh century. When the Normans invaded England in the 1066, they brought their words with them. For centuries, wealthier aristocrats spoke Old Norman (or Old French) and the peasantry spoke English (Middle English to be precise). Inevitably, the languages mixed, and English acquired the French words that now constitute about 30% of the English vocabulary.
With global colonization in the early 1500s, English continued to amalgamate with other languages. Individual words such as futon, pecan, coyote and vodka were imported directly from foreign languages like Japanese and Algonquin. Calques are another interesting example of word importation. They are borrowed phrases that are directly translated from another language. For example, “flea market” comes directly from the French marché aux puces which literally means “market of fleas.”
Few words are made up whole cloth, but some neologisms have become accepted words. Neologism itself was a neologism. First used in French from the Greek roots neo- (new) and logos (word), neologism appeared in English in 1772. Authors (most notably Shakespeare) combine and invent words for their own uses. The Bard was the first to use more than a thousand words including attest, gnarled, howl, pageantry, and savagery. (He also coined numerous phrases that continue to be used daily: a sorry sight, a sea change, good riddance, lie low, short shrift, and wear your heart on your sleeve, among many others.)
In rarer instances, a word is directly derived from a person’s name. These are called eponyms. For example, the word “pasteurize” comes from the scientist Louis Pasteur who invented the process of heating food to kill bacteria. (For additional shocking examples of eponymous verbs, take our quiz here.)
Before widespread cheap print, some dictionaries were only revised every forty years, but with new words being invented (accidentally and intentionally) every day, dictionaries today update their corpora annually (or even more often). Last year Sarah Palin’s Twitter typo “refudiate” caused quite a lexicological uproar. The New Oxford American Dictionary embraced the malapropism and added the word to their dictionary; the editors went so far as to choose the word as their 2010 Word of the Year. (Read our discussion of Palin’s slip-up here.)
More recently in the New York Times Magazine, writer Lizzie Skurnick has started suggesting new words every week, such as brattle (to discuss one’s children, often at length), denigreet (to deliberately pretend to have never met someone), and smearch (to Google someone in hopes of finding bad news about him or her). (Brattle already is a word meaning “to scamper noisily,” but Skurnick proposed a new sense.) Her suggestions reveal the ethos of our time and offer a vocabulary to describe it, but we’d be surprised to see them in a dictionary any time soon.
Natural adaptation aside, what makes a word really count? How does it get to join the club? Just because you said “zingledwarf” to your friends does not mean that it should automatically be added to the dictionary. In order to be included in the English lexicon, a word must be used in print, and the meaning must be ratified in multiple print publications in which the term has the same meaning.
Early next year, we will be adding a few hundred new words to our dictionary. What words do you think should we add? Where did you first see them?”
Source: Dictionary.com 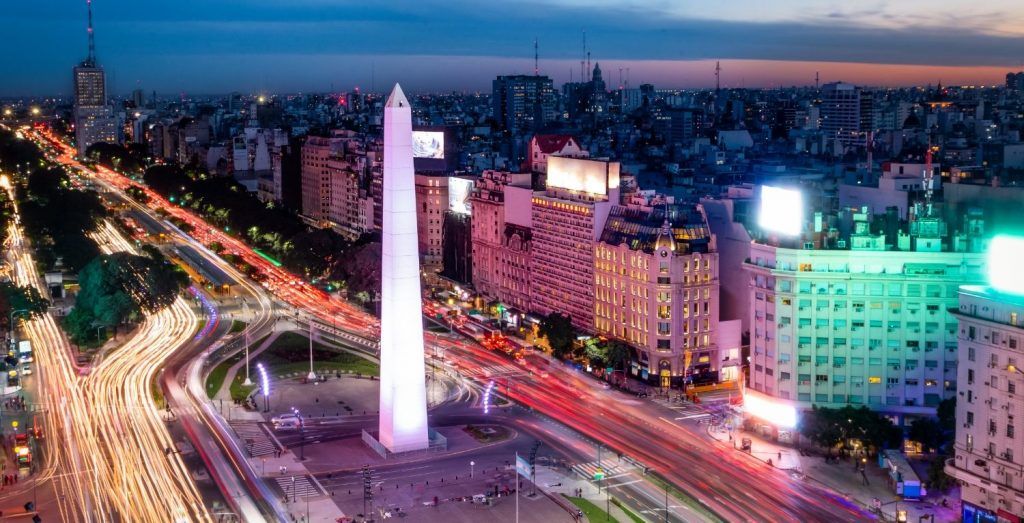 With 450 million speakers, Spanish is the world’s second-most spoken native language all over the world. But while all of those people might speak the 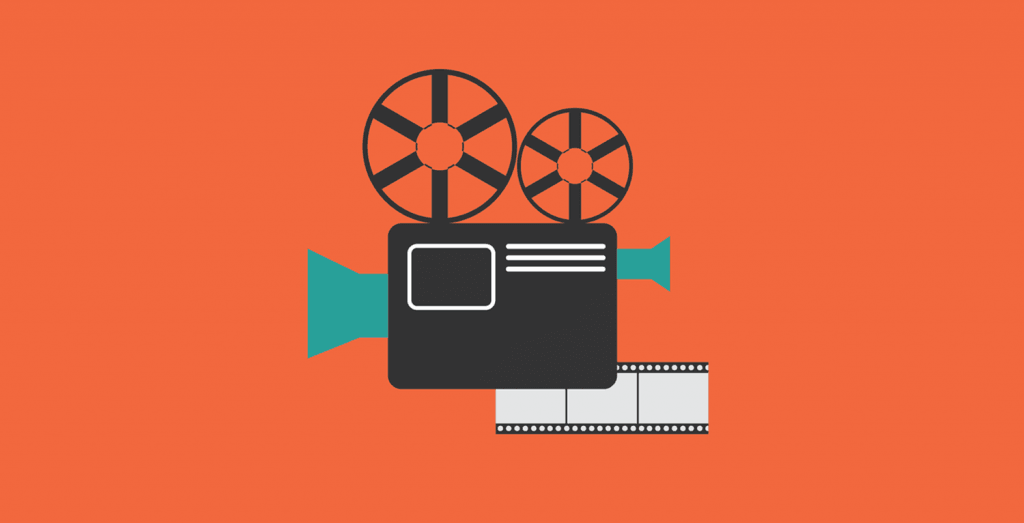 Understanding Audiovisual Translation: Localizing TV Shows and Movies into Your Own Language

Audiovisual Translation: A Definition With streaming at an all-time high, nowadays shows and movies are being consumed around the world through platforms such as Netflix, Hulu, and Amazon